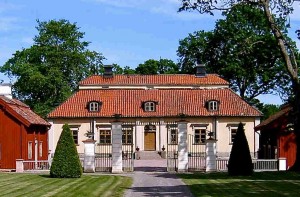 As most people are aware by now, on January 1, 2013, the United States Congress passed a bill that allegedly keeps us all from falling off the proverbial “fiscal cliff”. The new law made some permanent changes to estate and gift taxation that has been eagerly awaited by estate tax attorneys and clients. Here is a brief summary of the key points you need to know about the new law.

Though the full extent of the new law has yet to be finally analyzed, at first glance most of the advantages set forth in the 2010 to 2012 tax extension have been preserved and made permanent. Further clarification on the new law will be forthcoming as the information becomes available.